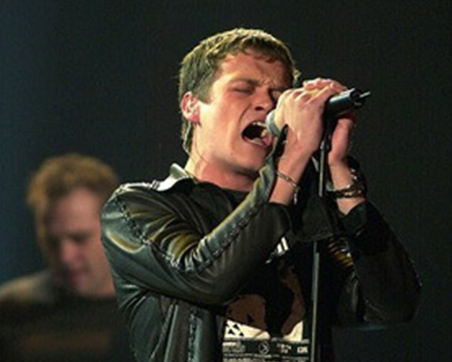 If rock ‘n’ roll had fairy tales, the 3 Doors Down story would be one of the most popular. Their story begins in childhood, it celebrates friendship, honesty and making the most of God-given talents. It’s about faith in your teammates and collaboration, trusting instincts and, once success is achieved, lending a hand to help others. They made their mark early, selling 6 million copies of their debut album, and rather than allow that moment to define themselves, they have developed as musicians, songwriters and friends. The stories and emotions related in their songs resonate with audiences: Their music and lyrics are as approachable as the guys in the band.