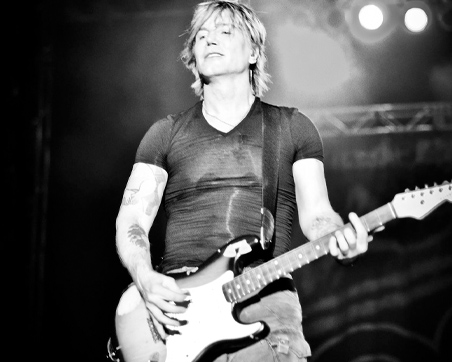 Formed in Buffalo, NY during 1986 by John Rzeznik and Robby Takac, Goo Goo Dolls quietly broke records, contributed a string of staples to the American songbook, connected to millions of fans, and indelibly impacted popular music for three-plus decades. Beyond selling 12 million records worldwide, the group garnered four GRAMMY® Award nominations and seized a page in the history books by achieving 14 number one and Top 10 hits at Hot AC—"the most of any artist.” As a result, they hold the all-time radio record for “Most Top 10 Singles.” Among a string of hits, “Iris” clutched #1 on the Hot 100 for 18 straight weeks and would be named “#1 Top 40 Song of the Last 20 Years.”