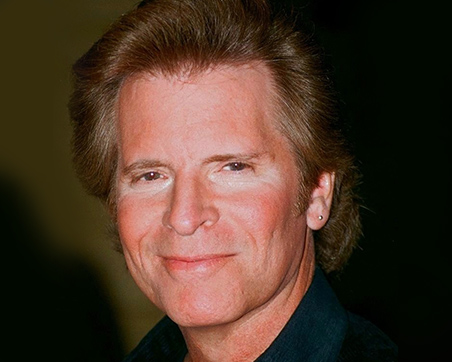 With a career spanning more than 50 years, John Fogerty is hailed as one of the most influential musicians in rock history, known for creating the soundtrack of a generation. As co-founder of Creedence Clearwater Revival, the group’s chief musical architect, and as a solo artist, Fogerty’s works rank as some of the most influential in American music history. As the writer, singer and producer of numerous classic hits including ‘Born on the Bayou’, ‘Green River’, ‘Proud Mary’, and ‘Bad Moon Rising’, Fogerty has been honored as one of the 100 Greatest Guitarists, 100 Greatest Songwriters, and 100 Greatest Singers by Rolling Stone. Earning induction to the Rock and Roll Hall of Fame, Songwriters Hall of Fame, and Baseball Hall of Fame, he is also a New York Times best-selling author for his memoir, Fortunate Son: My Life, My Music.