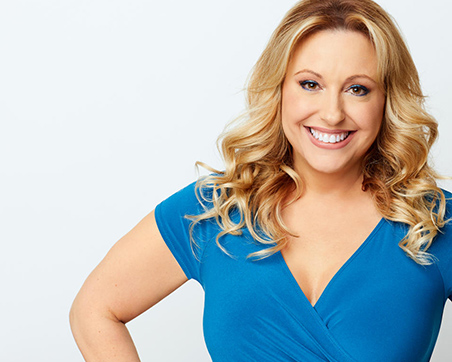 HSN Host Helen Keaney began her career in New York City where she honed her comedy skills at The Boston Comedy Club and The Comic Strip. Her stand-up appearances include A&E's "An Evening at the Improv," Lifetime's "Girl's Night Out," VH-1's "Stand-up Spotlight," NBC's "Friday Night," and Comedy Central's "Make Me Laugh."

Helen is always selling something to the American people via national commercials for such wonderful products as Clorox, Tylenol, Gateway, Degree Deodorant, Dr. Scholls, Starkist, Thermacare, and Verizon. Corporate America contributes to her mortgage by employing her as a host/MC and comedian for such venerable companies as Merck, Nextel, Tenneco, Bayer, Ortho-McNeil, and Canon.