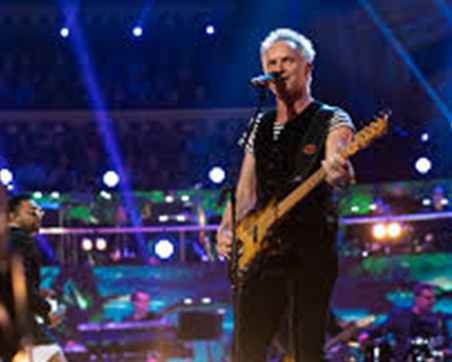 In April 2019 the BMI announced that 'Every Breath You Take' had become it's most performed song hitting 15 million radio plays and replacing 'You've Lost That Loving Feeling' at the top spot. The 'Sting: My Songs' tour commenced in May 2019. It was a rollicking, dynamic show focusing on the most beloved songs written by Sting and spanning the 16-time Grammy Award winner’s prolific career with The Police and as a solo artist". Accompanying the tour is 'My Songs' an album that finds Sting revisiting his most celebrated hits and which he described as "My life in songs. Some of them reconstructed, some of them refitted, some of them reframed, but all of them with a contemporary focus.”