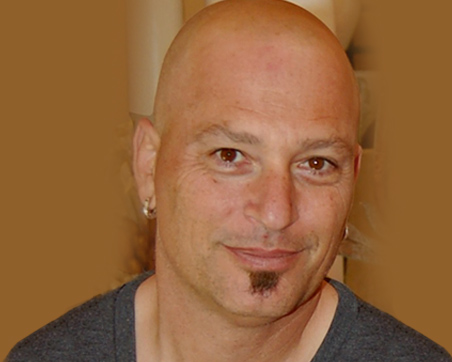 Howie Mandel has remained a constant force in show business for more than 30 years. Mandel serves as executive producer and host of the game show “Deal or No Deal,”. For nine seasons he has served as a judge on NBC’s hit summer talent competition series, “America’s Got Talent,” which recently wrapped its milestone 13th season. He will also be seen as a judge on the global winter edition of the series, “America’s Got Talent: The Champions,” which will premiere on Jan. 7. His additional work as a host, actor, and/or executive producer include “Take It All” and “Howie Do It” for NBC, “Deal With It” for TBS and “Mobbed” for Fox. Howie continues to tour and is a great option for your corporate event, private party or fundraiser.