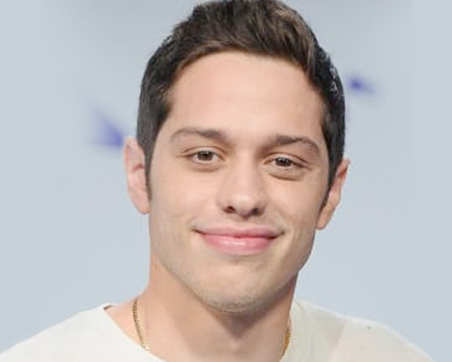 Transforming his own personal issues and tragedies into wince-worthy, hilarious confessions on stage, comedian and actor Pete Davidson has found a sympathetic fanbase. Davidson got his start playing a variety of roles on MTV shows like Failosophy, Guy Code and Wild 'N Out. After standup appearances on Jimmy Kimmel Live! and Comedy Central, Davidson had a guest role on Brooklyn Nine-Nine before becoming one of the youngest Saturday Night Live cast members at age 20 in 2014. He has also made headlines for his love life, particularly for his brief engagement to pop singer Ariana Grande in 2018.