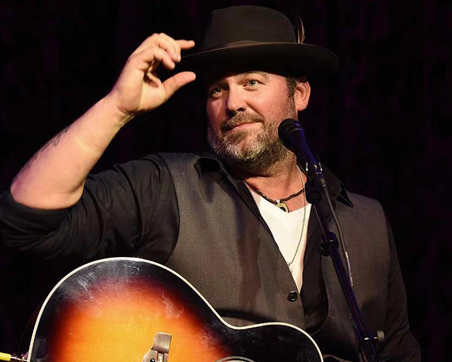 Lee Brice gave his first number one single after the age of 30, and he has not received a reputed country music award till date. Brice started singing and performing at the age of eight, and broke a 62 years old record of longest running single on the country chart with ‘Love Like Crazy’. Lee believes in quality rather than quantity, and has released only three albums so far, in addition to eleven singles.