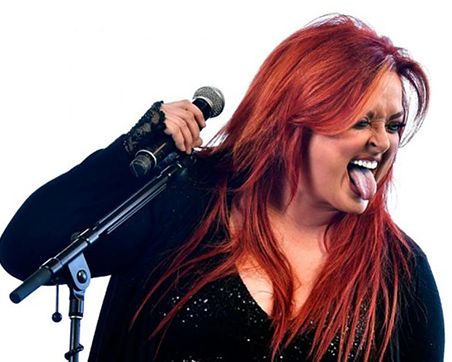 As one half of the Judds, Wynonna Judd became one of the most popular and respected female country stars of her time. On her own since the early '90s, Judd demonstrated an eclecticism that increasingly confounded hardcore country fans and radio programmers but also helped her retain a core of admiring followers. Her solo records might stick with Judds-style country-pop or delve into roots rock, blues, gospel, adult contemporary pop, folk, or Southern R&B.